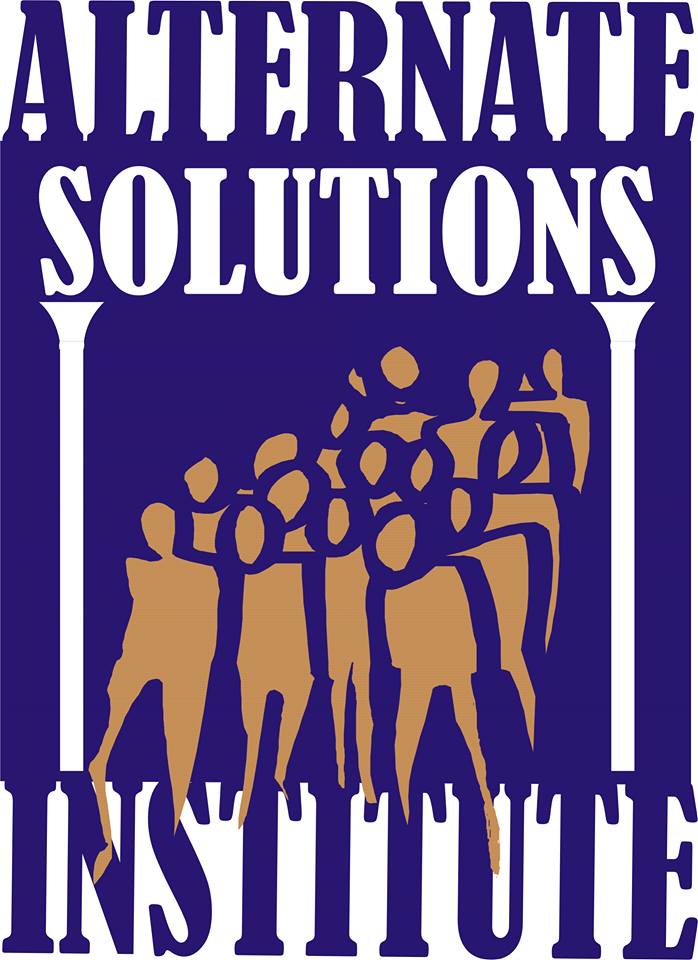 India inches up from 6.5 to 6.6; Hong Kong and Singapore rated best for economic freedom, Zimbabwe and Myanmar rank worst.

Pakistan ranked 101 out of 141 countries this year, after ranking 91 (out of 130 countries) in the last year’s report. In 2006 Report Pakistan scored 5.7 points out of 10; while this year its scored leapt to 6.0. The areas that improved Pakistan’s overall performance are: size of government; legal structure and security of property rights; and, freedom to trade internationally. The areas in which Pakistan lost a lot are: access to sound money; and, regulation of credit, labor, and business.

The annual peer-reviewed report uses 42 different measures to create an index ranking countries around the world based on policies that encourage economic freedom. The cornerstones of economic freedom are personal choice, voluntary exchange, freedom to compete, and security of private property.

Research shows that individuals living in countries with high levels of economic freedom enjoy higher levels of prosperity, greater individual freedoms, and longer life spans. These measures are part of a fundamental base needed to build a free and prosperous nation. A quick glance at the names of countries scoring lowest on the index quickly shows that without protection of property rights and judicial independence, there is little individual freedom and little in the way of prosperity.

• Legal structures and security of property rights: changed to 4.4 from 2.5

• Freedom to trade internationally: changed to 5.8 from 5.7

• Regulation of credit, labour and business: changed to 6.3 from 6.5

“Weakness in the rule of law and property rights is particularly pronounced in sub-Saharan Africa, in many parts of the Middle East, and for several nations that were part of the former Soviet bloc although some of these nations have shown improvement,” said James Gwartney, lead author of the report and a Professor of Economics at Florida State University. “Many Latin American and Southeast Asian nations also score poorly for rule of law and property rights. The nations that rank poorly in this category also tend to score poorly in the trade and regulation categories, even though several have reasonably sized governments and sound money.”

The 2007 edition of the Economic Freedom of the World report also includes new research from Russell Sobel, economics professor at West Virginia University, and Peter Leeson, professor in the study of capitalism at George Mason University, showing how economic freedom spreads between countries. Sobel and Leeson note that historically, many foreign policy decisions have been based on the notion that economic reforms in a few key nations would substantially improve the economies of other countries throughout the region – the so-called “domino effect.”

This research indicates that free-trade agreements allowing a number of nations to simultaneously coordinate trade liberalization could have a sizeable influence on spreading economic freedom to economically repressed regions of the world, Sobel and Leeson said.

About the Economic Freedom Index

Economic Freedom of the World measures the degree to which the policies and institutions of countries are supportive of economic freedom. This year’s publication ranks 141 nations for 2005, the most recent year for which data are available. The annual report is published in conjunction with the Economic Freedom Network, a group of independent research and educational institutes in over 70 nations.

For downloading the Report, data sets, and previous Economic Freedom of the World reports, visit www.freetheworld.com